I kind of, sort of, talk to my bible. Not often. Well…maybe I do. 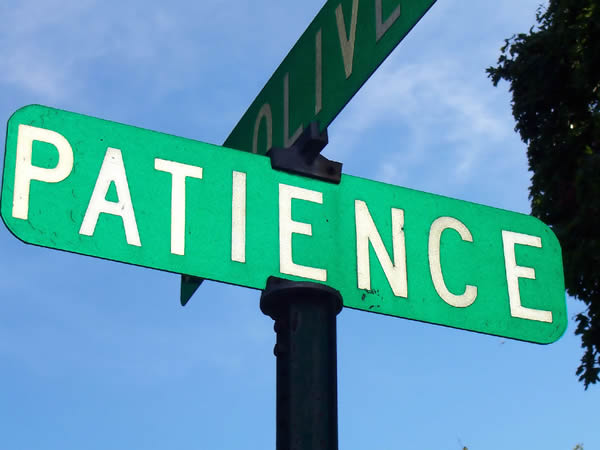 But I find it fascinating to question the people as a read. It makes them real to me. It makes their plights relevant. It makes my husband question my sanity…but hey, we are lifers. 🙂

Last night we had our third group discussion on our study of Esther. It was amazing.

We are in Chapters 5 – 7 and learning more than we’d care to about Haman and his evil plot to annihilate the Jews. Esther must go before the king unsolicited, the consequences could be fatal.

Yet, when the king sees her in the court she immediately obtains favor in his sight. He is all but at her feet asking, imploring, “What can I do for you?”

What she needs is Haman to back off? Her man the king, has the ability to make that happen. He is willing to agree to her requests. Yet, she just asked him to join her for dinner.

**This is when my talking with Esther begins.**

Dana: Esther, sis, are you serious? Why, if he is willing to give you “even half of the kingdom”, would you settle for wine and some chicken?

No, the bible doesn’t say wine and chicken but work with me. Wine was provided at nearly all the banquets and well chicken is usually a safe dish for all. 🙂

Dana: **In my best girlfriend voice…** Girl, you better tell him. Tell him!

Esther: Patience, Dana, patience. This matter is of importance. My people’s lives are at stake. I must have his undivided attention.

Dana: I hope you know what you’re doing.

Esther: The banquet is set and my guests have accepted my invitation. Now, we must wait…

Waiting when you want to move, to act, is difficult.

We will work our way up to the main events in life and fail to execute properly because we rush. We push and pull our way through, instead of waiting for the appropriate time to act.

Waiting to those around us can appear to speak to our mental state. That we’re afraid or fearful. That we are backing out.

Waiting can cause our hearts to race, our palms to sweat.

Waiting on God for me seems to amplify these feelings.

I sit still. I pace the floor.

I wait for an answer. He’s silent.

I want to talk to myself at this point.

Dana: But things are getting worse. When will they change?

Dana: Dana, stop taking matters into your own hands…just wait…

Dana: Maybe He did not hear my request?

For the record, I’m not off my rocker.

Perhaps, I am the only person who struggles with patience. I know it’s a fruit of the spirit. But sometimes I believe my fruit is unripe–green–and in need of a little Son.

Yet after studying Esther I plan to view waiting, and patience, from a better prospective. Esther waited to present her case to the king at the banquet and through the night God began to move.

That evening Haman, pushed to the point of exasperation, decides to build a gallows to hang Mordecai.

That night the king unable to sleep learns Mordecai did not receive recognition for exposing a plot to harm the king. Thus, the king decides to honor Mordecai.

Haman would be humiliated by honoring a man, Mordecai, he sought to kill.

What a busy day?

This is totally my take on these passages. But how amazing is God?

In Esther’s waiting both men had taken their rightful positions for God to save His children. Their positions were necessary for the next scene to bend to Esther’s desire.

What desires cause you to have unrest? Is it your job, your children, your marriage? What situations in your life make you want to act immediately instead of waiting, patiently, on God’s timing?

At the banquet the king asked again…”What is your petition?” (Esther 7:2).

A couple of days before, he inquired into what was “troubling” Esther. I am sure the king wanted to rid Esther of the tears in her eyes and the strain on her heart. While waiting for the banquet I’m sure this contributed to his unrest.

Esther in response told him of what was ailing her. She asked that he spare her life and those of her people from “a foe and an enemy…” (Esther 7:6). And the king did.

I will not tell you the entire story. Oh no, you’ll have to read it for yourself. However, I’d like for you to consider:

Question: How do you interact with scripture to make it relevant to your everyday challenges?

It's Not Too Late to Join Us
Word Before the World Challenge
Knowing God [Day 14]
Christian Thinking: Week 2 Review
Tags: Bible Study Book of Esther Fruit of the Spirit Patience
Share this
0 likes
Related Articles 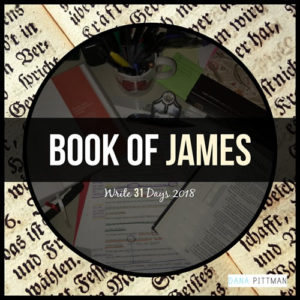 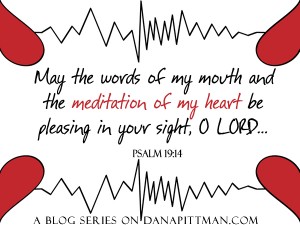 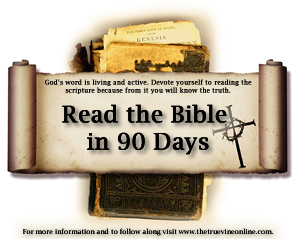 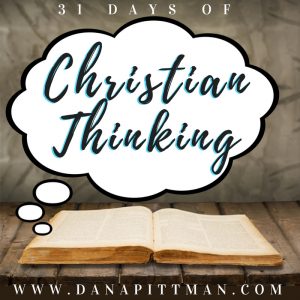 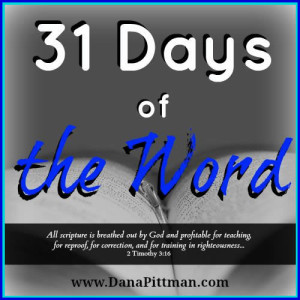 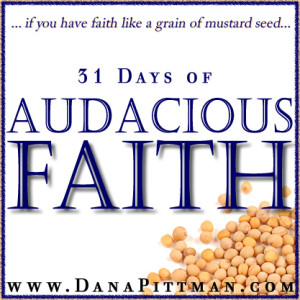 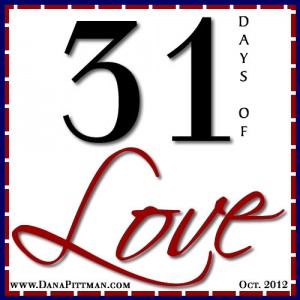